I'm Fighting Fat is about my journey weight loss! Come join me!

I'm fat. And I've been fat for far too long. It's time to start making changes, and this blog is to document those changes, along with a few tears, and even some laughs along the way.

This blog isn't about is going on a fad diet - in fact no 'diet' foods or pills are going to be used during this entire process! Any use of the word 'diet' in this blog will simply refer to foods being eaten, not any special plan or 'can or can't have' food lists.

I'll be eating a variety of foods, as unprocessed as possible. The plan is not to cut out or severely cut down, but to help my body (and mind) realize when I truly am hungry, and not depend on the clock to tell me when mealtimes are. Moderation will be the rule in both eating and exercising.

Join me on my journey, my trials, my failures and successes to discover a thinner me and possibly inspire you to lose weight too, without all the diet hype! 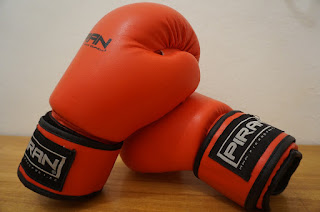 Image by Lubomír Kasl at Pixabay
I purposely didn't reread this blog in its entirety, simply because I didn't want to get myself into a different mindset. I read the last post I'd made in 2016, and oddly enough, every time I try a new way of losing weight, I get closer and closer to realizing dieting won't work- good eating habits will.

Getting off one's butt will too, but I digress. Soon after my last post, all hell broke loose.

My mother got very ill and died. Two weeks to the hour later, my husband's mother passed away. Within seven months, we lost thirteen people total, most of them being family members. After barely catching our breath, I was told I needed a hysterectomy. I overdid it during recovery, and a six week healing period became twelve weeks. I was flat for so long I lost core muscle and could barely walk. I'd found I'd gained weight again. a lot of weight.

During that time I quit driving people around due to stress and started looking for other work. I found a job delivering packages that fit within my husbands' work schedule. My last doctor's visit was over two years ago, and I was weighed at a whopping 347 lbs. At the time I had given up on ever being thin. My life would be full of muscle spasms and joint pain, and the weight would still increase no matter what I did- especially after the hysterectomy threw me from a peri-menopausal state into full-blown menopause. I was depressed.

Then COVID-19 hit. I was an essential worker, and my deliveries skyrocketed. By the end of the day, I was a barely functioning individual. Walking was getting harder, and my joints ached even worse. I started watching TV a lot more- and eating a lot more. I had to shock myself out of this funk. How was I going to do it?

I did what I did when I was a borderline hoarder. I watched a show that was the extreme of what I was going through. As a hoarder, I watched Hoarders. As a fat person, I watched My 600 Pound Life.

Both shows helped me see where I was going if I didn't stop. My hoarding is now very well controlled, and after watching several shows of My 600 Pond Life, I was ready to try losing weight again. I had to find a way to eat that would become a lifestyle of eating, not just a diet. Diets never worked for me, and I didn't want a plan that would make me lose too much too fast, then crash and burn and gain even more weight in the end- literally!

I heard of a book called Fast, Feast, Repeat. It gave me hope that I really was on the right track in 2016, but back then the timing was off. I read the book up until the chapter about the first month of fasting. I'm not reading further just yet, because I tend to skip steps- and I really don't want to do that this time around!

The first thing I liked about this book was it made no promises of quick weight loss. In fact it was quite the opposite. a very slow weight loss over years of time. I also liked that the author eases you into a healthier eating lifestyle, rather than throwing you in to the deep end and expecting you to swim. Basically you are spending the first four weeks getting used to eating in a certain time frame of your choosing, then week by week whittling down that time window and eventually eating a little less in a lot less time.

Right now the food choices are what I usually eat (in fact, she insists that you don't change what you're eating during the first month), but I suspect the next stage will involve tweaking my food choices. We shall see!

First things first- I had to weigh myself. I know I needed a really good scale that would take on a 350-plus-pound person without damage, but I really didn't want to buy one because I'd be too tempted to check myself too often. Those scales are also very expensive. However, because of the COVID-19 pandemic, doctors won't take your just strolling in for a casual weigh-in either. So I had to do the next best thing, that also made me feel worse. I had to use the freight scale at my husband's work. During work hours.

Not only did I have to step onto that gigantic plate embedded in the floor, there might be gawkers. I didn't want anyone else to see me doing it, and worse, seeing the little red arrow spin around like a game of Twister. But I did it during a lull, and saw the number had indeed changed- but not in my favor. I'm now my heaviest weight ever.

To be honest, I didn't want to post my weight. It's embarrassing. But maybe me being open and honest about everything will help you if you're trying to lose weight too. That also includes the other measurements the author wants you to take- you know, those ones that require a big old strip if numbered leather that tailors use- the dreaded measuring tape. I measured things she said had to be measured, and a few others as well, because, apparently, I like to punish myself. So here goes. Brace yourself! 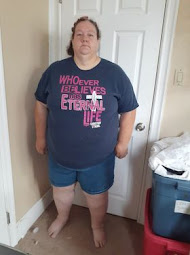 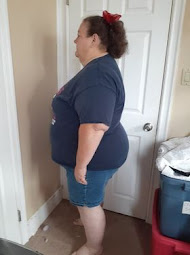 My hourglass has way too much sand in it. Sigh.

This is the last time I will weigh or measure myself for the next 28 days. She said I might not lose weight- I might even gain (though I think this comment was meant for people a lot thinner than I am!) But remeasuring will also tell me if my body is indeed burning fat the way it should.

Tomorrow is the first day of the rest of my life. And I'm praying it will be a thinner one!

Posted by Beth Brubaker at 1:26 PM 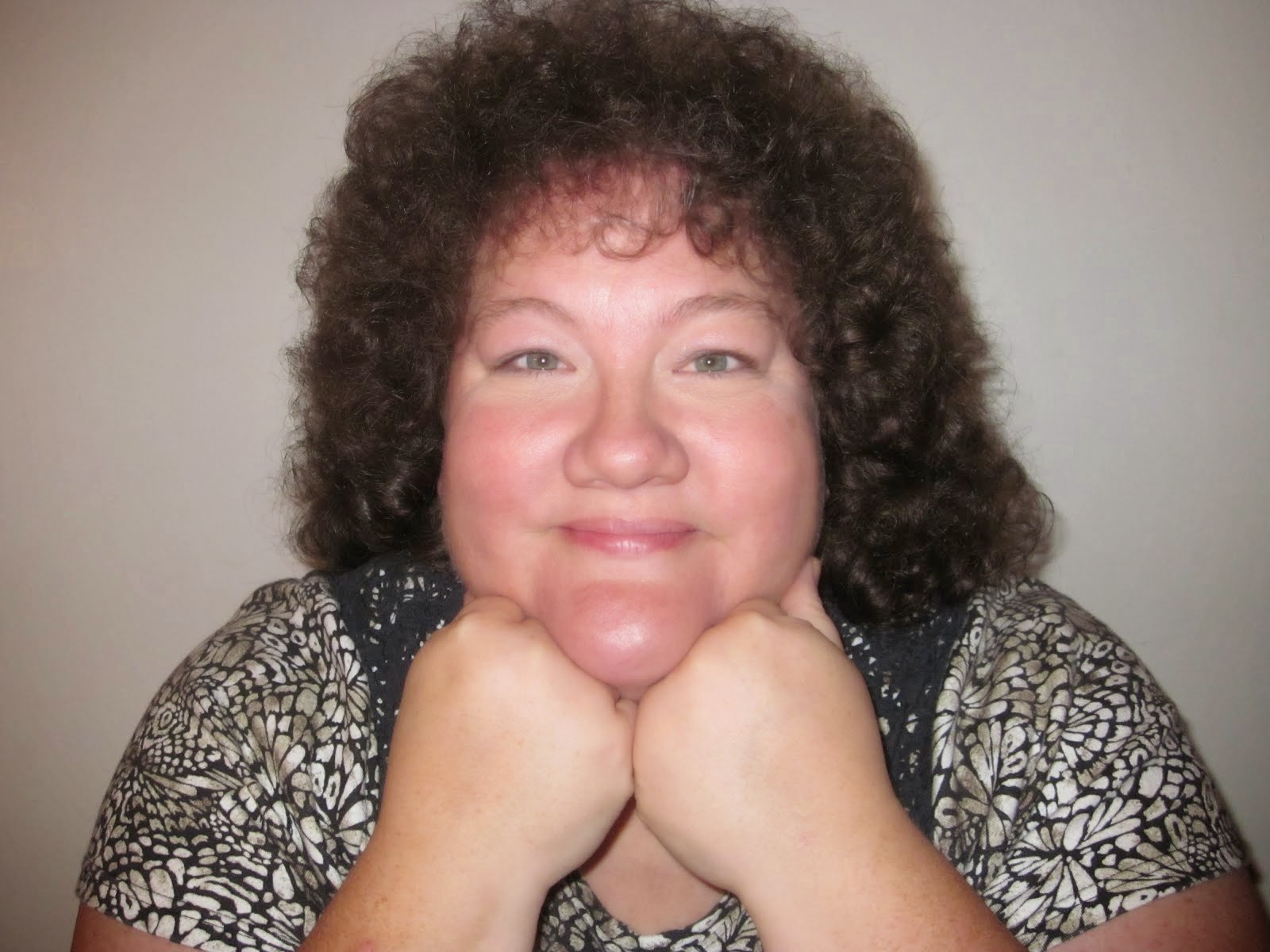